Healing your way to healthy relationships

Dating is suppose to be fun and exciting, but after a heartbreak, it's not so easy. Let me guide you back into healthy dating! 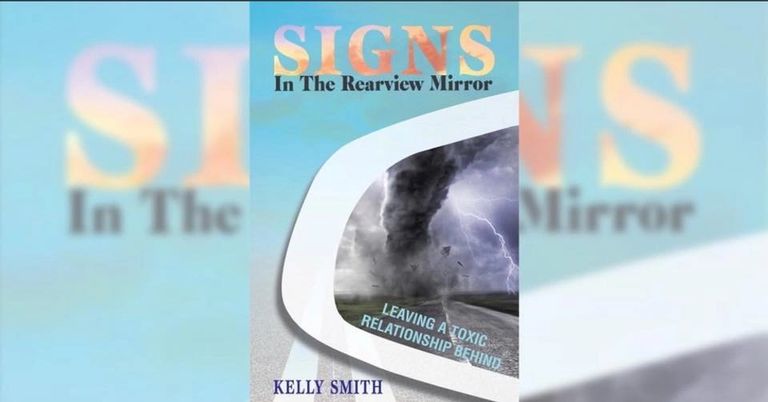 Welcome to Be Brave Coaching

Kelly Smith, founder of Be Brave Coaching, is a certified Relationship and Dating Coach. Kelly is a mother to three grown boys and one schnauzer. Years ago after being a toxic wife and then suffering herself at the hands of an abuser, Kelly found herself knee deep in a recovery program where she recovered from codependency, anger, controlling issues, and so much more. Years later she released her first book 'Signs in the Rearview Mirror Leaving a Toxic Relationship Behind'  which is her story of leaving toxic relationships with her mother, her ex and herself behind.

After the release of her book, she became a certified relationship coach, podcast host, and began her second book about dating after a toxic relationship, release date TBD

Learn more about Kelly and how she can help you in any of your relationship and dating concerns on her relationship page. Be sure to listen to her interviews and read the amazing reviews on her book in the lower sections.

Now Available Online Where all Books are sold and on Audible

Sign in the Rearview Mirror Leaving a Toxic Relationship Behind

In this book, sold where all books are sold on online and on Audible, you will meet Kelly Smith, a mother of three. Once an abusive wife, then an abuse survivor, walk the path of healing from abuse from her mother, her ex and herself. Following her journey she will give you insight to real time manipulation and WHY someone stays in a toxic abusive relationship and then how she successfully got out. Below you will find radio interviews and also book reviews.

Kelly Smith has been Featured On

Let's Get Wicked Deep is a podcast about recovering from and then dating after a toxic relationship. You can find the podcast on iTunes, Stitcher, Spoitfy and the like...

Follow my journey of helping you to date healthy...